Be the First to Know

For exclusive deals and latest offers, sign up by entering your email address below.

Things You Should Know Before Buying a Pressure Cooker

There are many reasons to invest in a Pressure Cooker. This versatile appliance allows you to make everything from ribs to rice, chicken and soups. It can even be used to make desserts. Using it in your kitchen is the easiest way to get delicious food. Here are some of the most popular uses of this appliance. But, before you spend your money on one, you should consider these factors before you buy. Read on for more information.

You should first understand how to clean your pressure cooker. You should never place it in a dishwasher, because the lid is not dishwasher-safe. Most pressure cookers have minimum and maximum marks inside the pot. It is important not to fill the pot more than two thirds full, as it can result in the food being ejected from the pressure release valve. If you do overfill the pot, it is important to clean all of its parts thoroughly.

Another common problem with pressure cookers is their gaskets. These parts tend to become brittle, allowing steam to escape before sufficient pressure has been generated. Although vegetable oil can temporarily fix this problem, it's best to get a new gasket. In addition, a leaky gasket can cause your Pressure Cooker to lose pressure. Luckily, replacement parts for pressure cookers are fairly inexpensive and easily available. Just check the manual to ensure you have the right one for your specific model.

The first pressure cooker was invented by Denis Papin in the 17th century. It was developed independently of American pressure cooker makers, who were responsible for selling substandard units. These substandard models ruined the reputation of the pressure cooker and put the brakes on its development. European manufacturers continued to innovate with new designs, such as multiple redundant safety mechanisms, selectable pressure levels, and additional features. Eventually, the pressure cookers became a popular appliance and were sold in the U.S. and other countries.

In addition to using a pressure cooker, you should follow all cooking instructions carefully. If you follow the instructions for a recipe, you'll end up with a perfectly cooked dish. However, be aware that food can easily overcook if you leave it unattended for too long. During this time, you should turn down the heat so that it is consistent with the cooking time. If your pressure cooker is set for too high of a temperature, it may overcook your food. 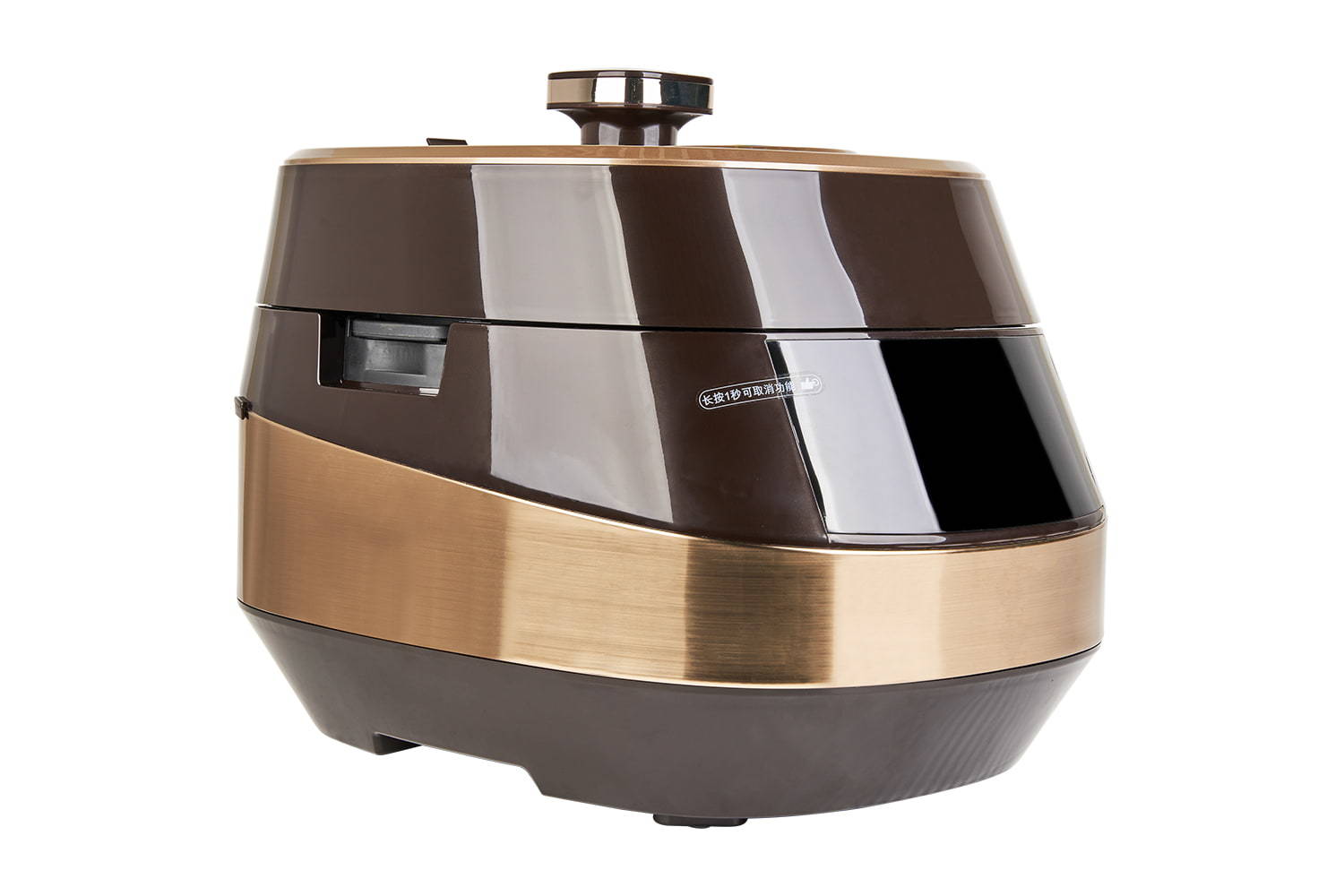 PREV：The YYF-20FS03 rice cooker is a good choice for busy familiesNEXT：What Is a Barbecue Machine?